50 years with details that make the whole | Beslag Design

A burning interest in design has permeated the entire business from the very beginning, from the smallest knob until today. A driving force that also led to our newly built office winning Båstad municipality's architecture award. Over the years, several of the fittings have become popular classics. Quality, design and function pay off in the long run. And the focus is, as always, on the future.

1972. The same year as the Watergate break-in, the Olympics in Munich and the inauguration of the Öland Bridge. Before ABBA became really big and before the king became king. Before anyone even heard of Star Wars.

This year, Beslag Design was started in an apartment on Köpmansgatan in Båstad. The first decade, the company consisted of father and sons, who traveled around the country and built up the business. The former boys' room was an office and the warehouse was in the basement two stairs down.

In 1984 we had hired a handful of people and moved to other premises. We stayed there until the year 2000, when the move went to the new building at the foot of Hallandsåsen.

After 20 years, we had grown out of that building and our new architect-designed office and warehouse right next to the train station in Båstad was ready. A building that shows that design and quality are the cornerstones of our business. 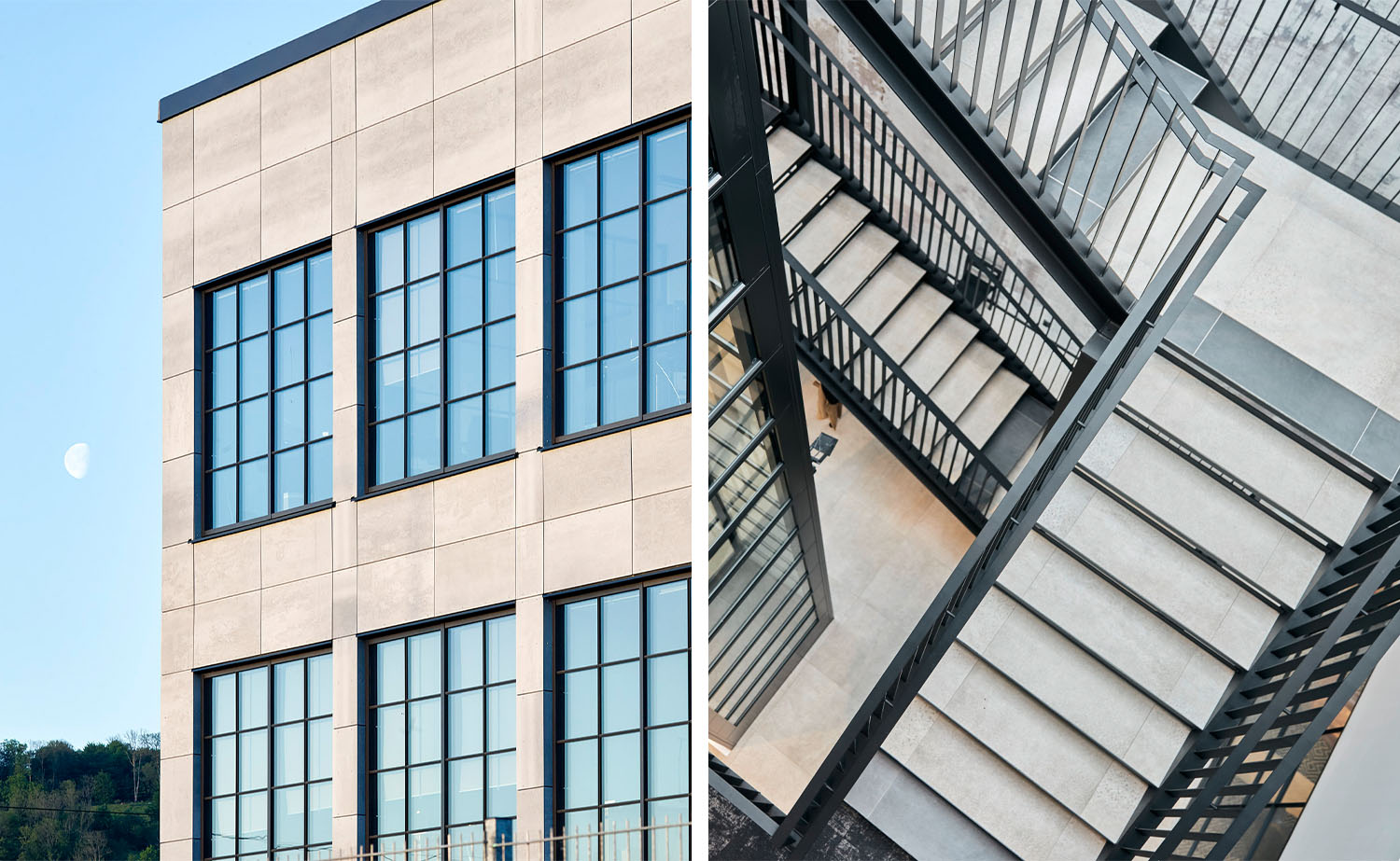 Over the years, several of the handles and knobs have become popular classics. Quality, design and function pay off in the long run. An interior detail that many hands have come in contact with is Rillan. This wooden knob was our very first product - and it is still in the range today - in white, oak and beech.

The anniversary collection Jubilee is based on a historical fitting, but the sender is stronger and the expression its own. The design is a tribute that allows the past and the future to run together and be interpreted in the products. The industrial feel is both classic and contemporary. A design that lasts over time. Launched August 24. 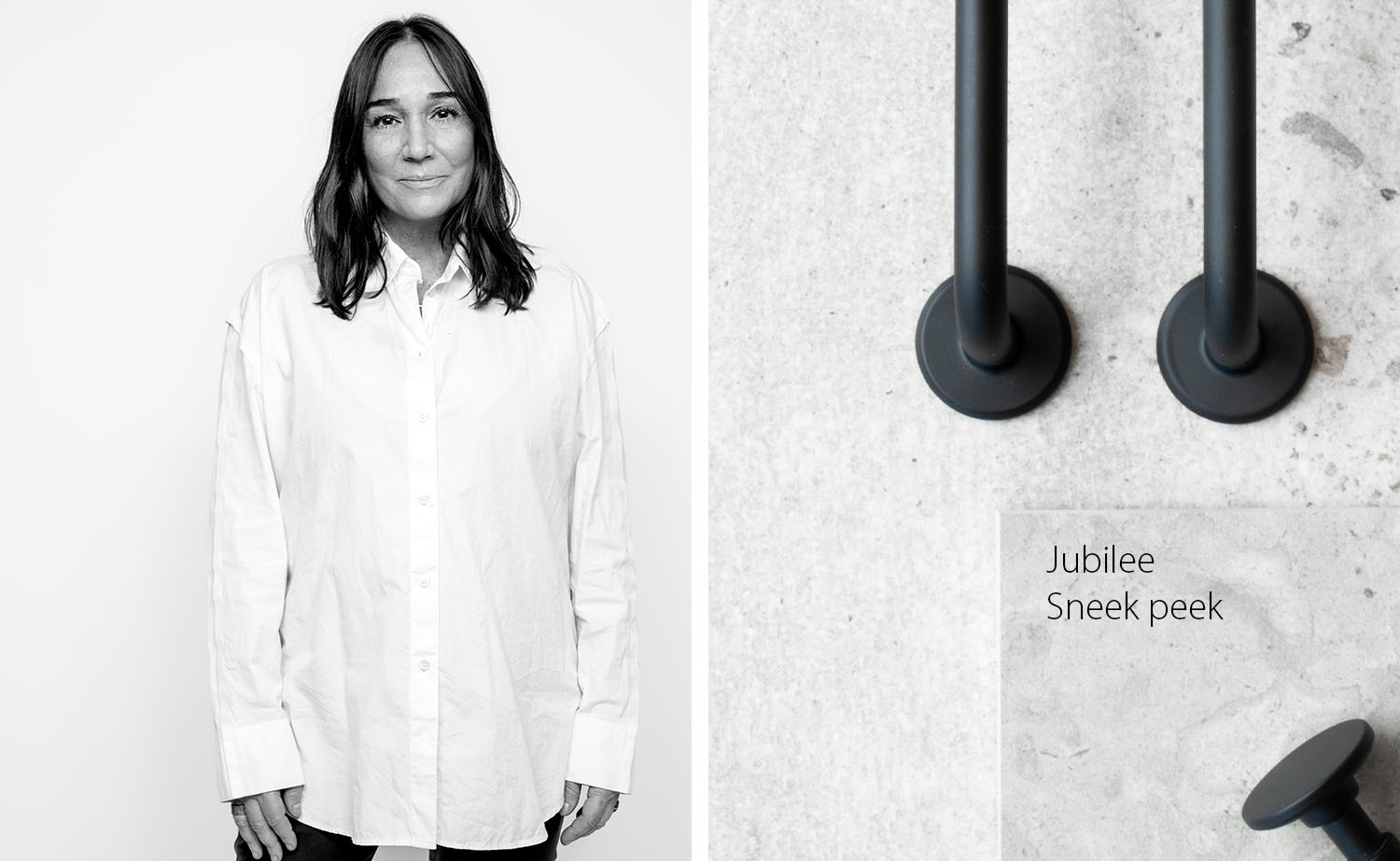 50 years with details that make the whole and the vision set for the future. 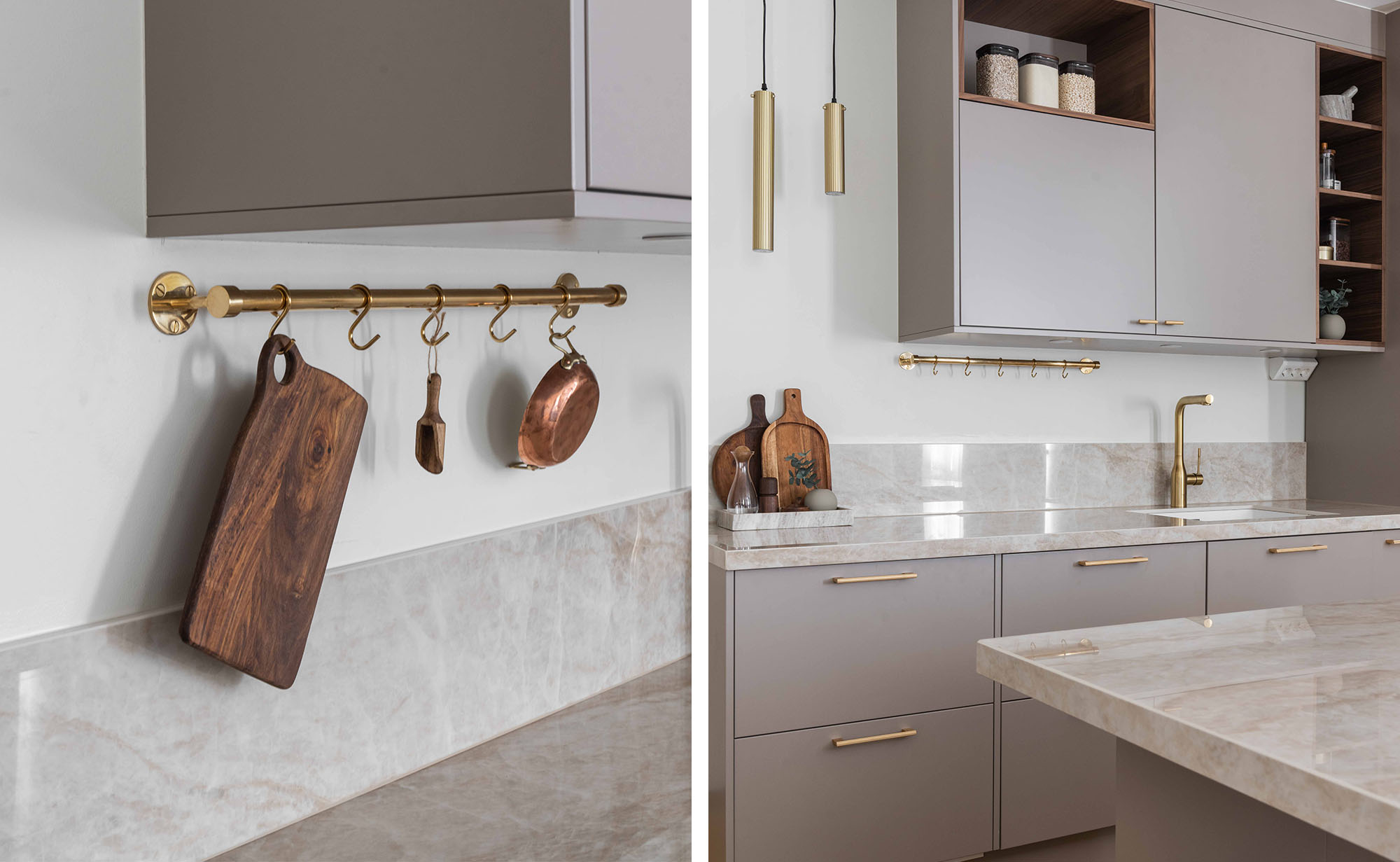 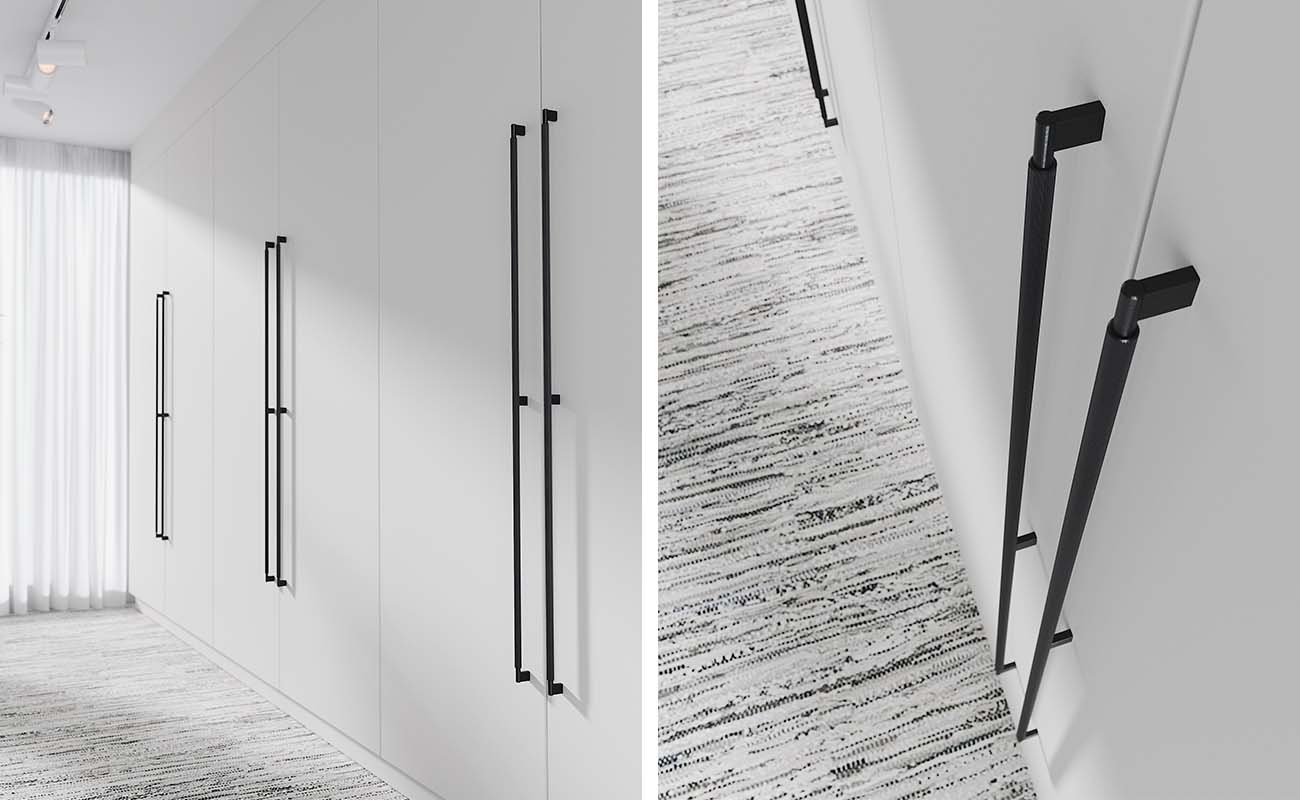 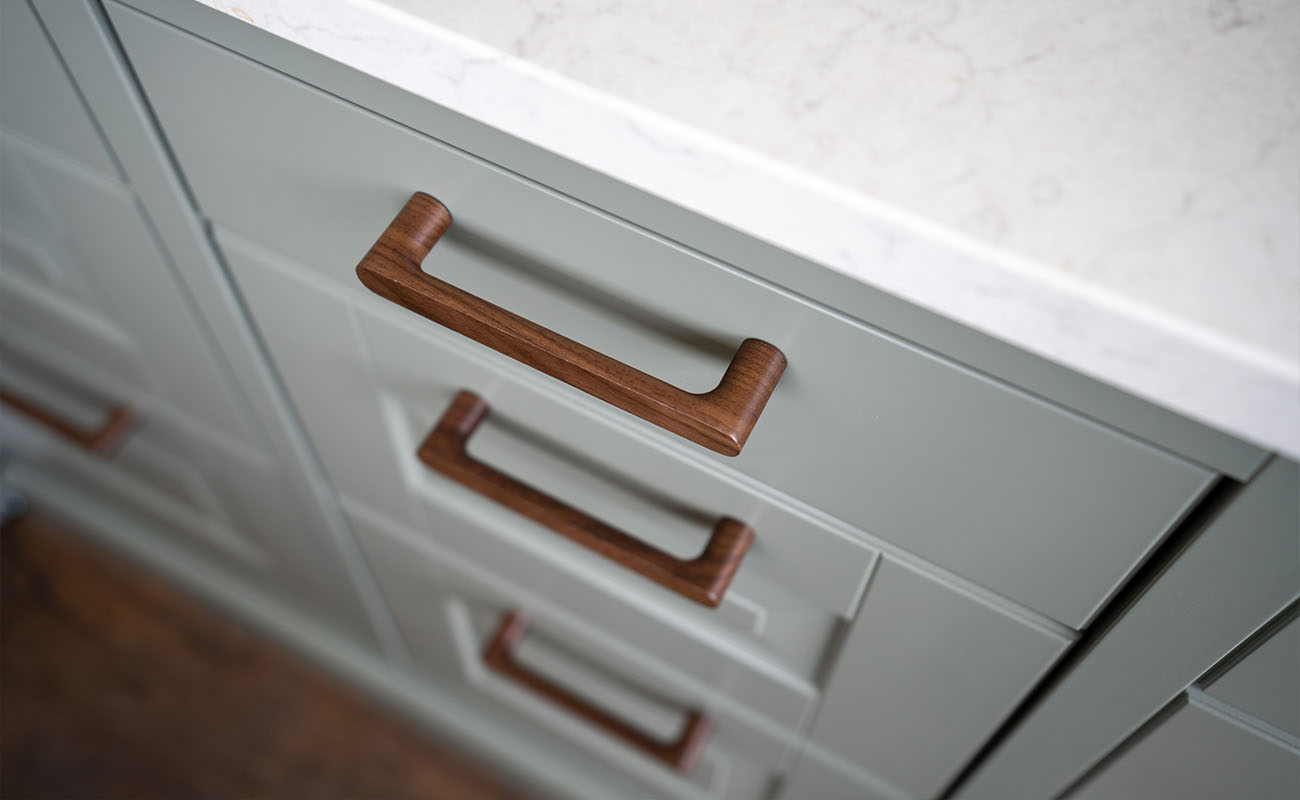 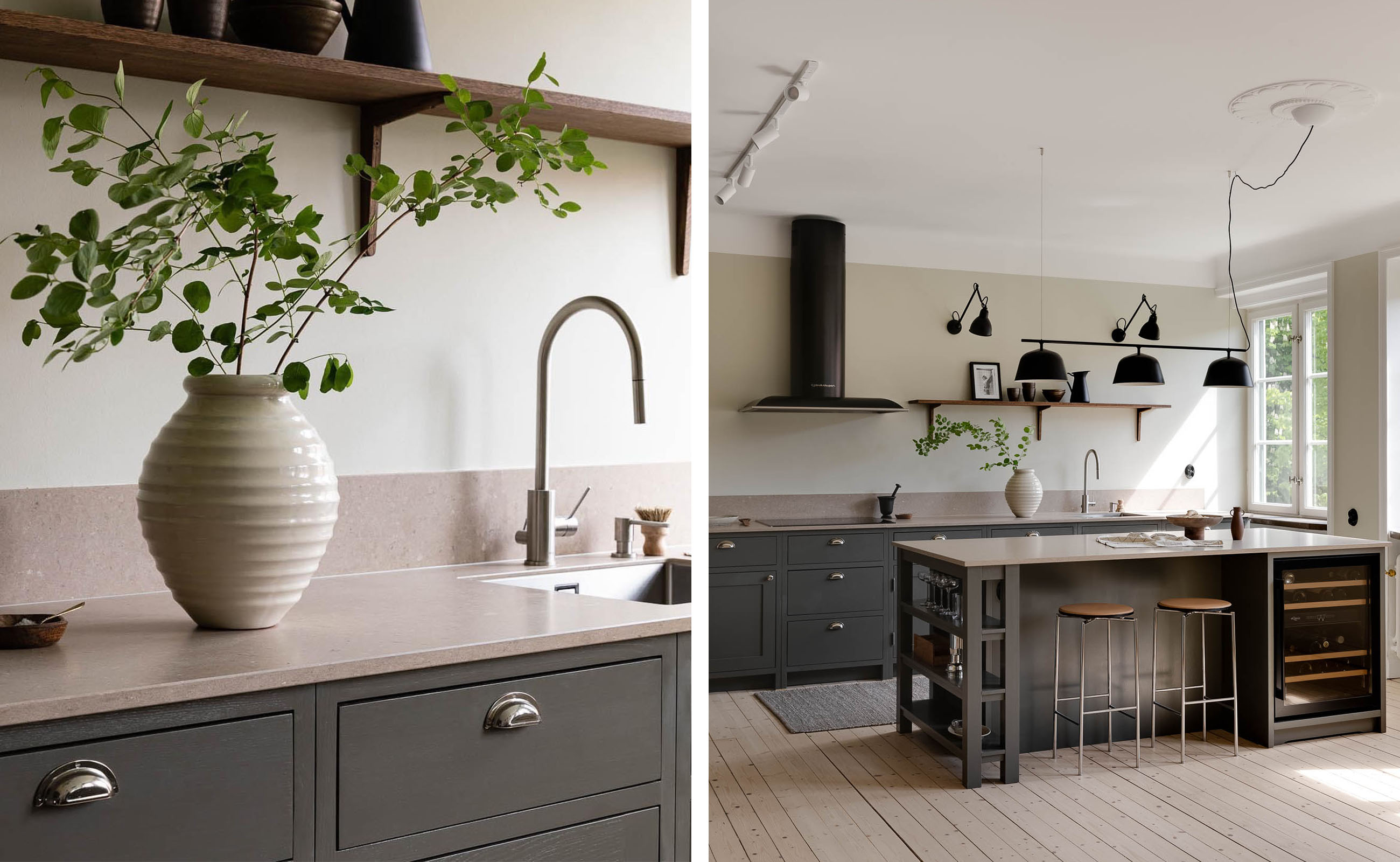 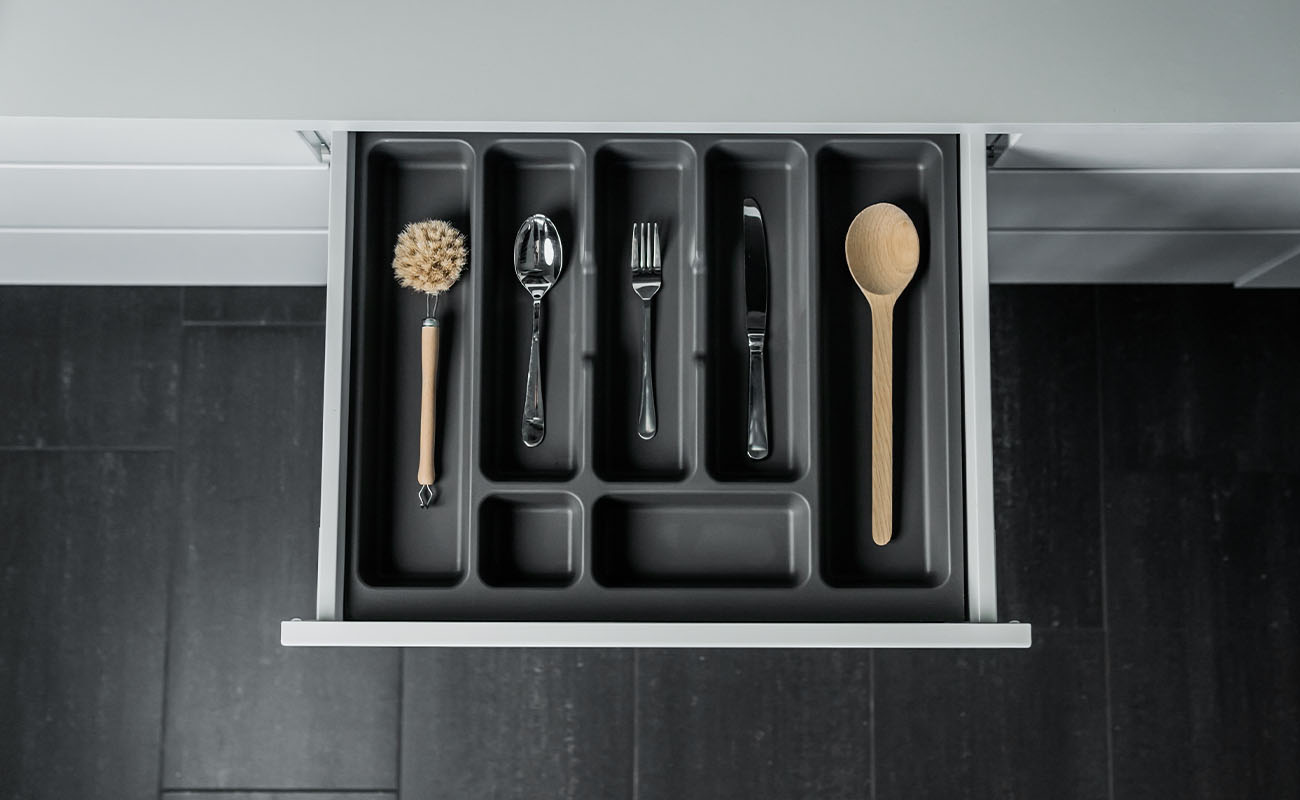 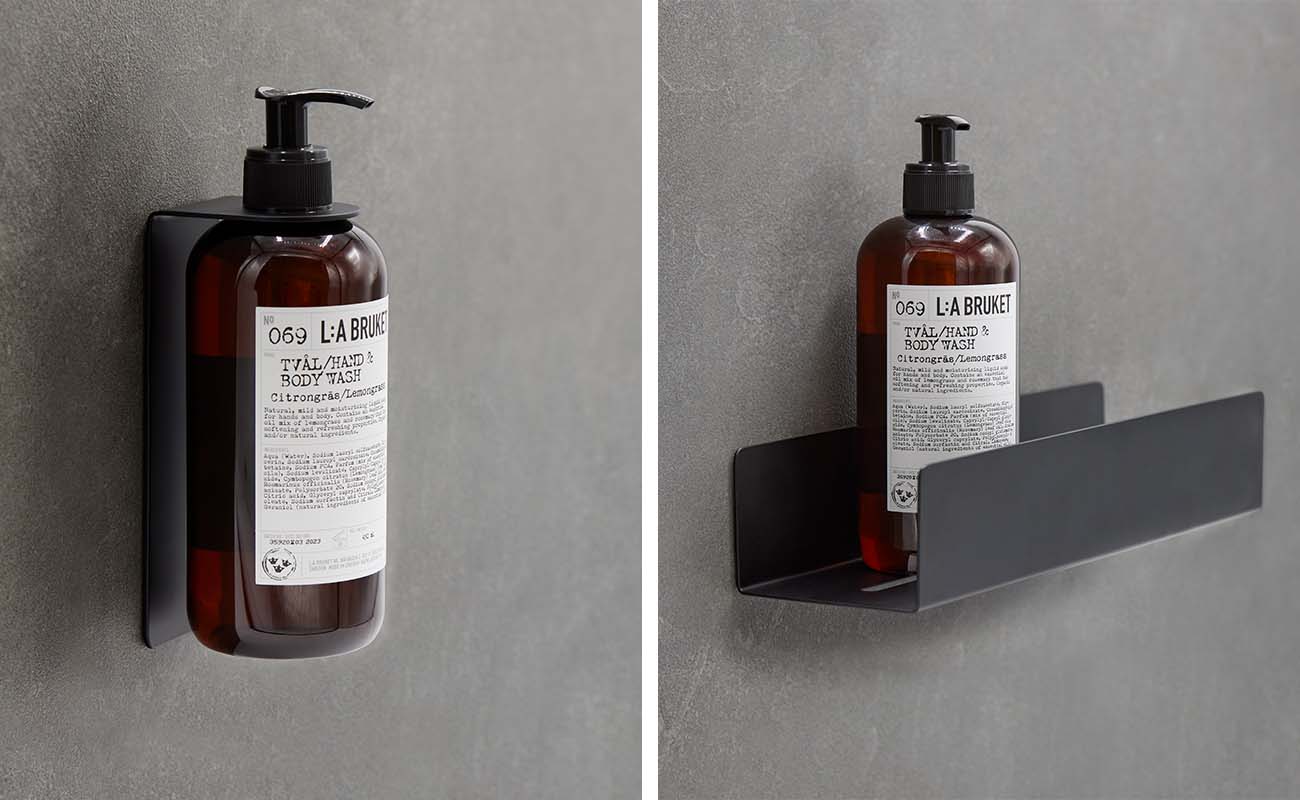